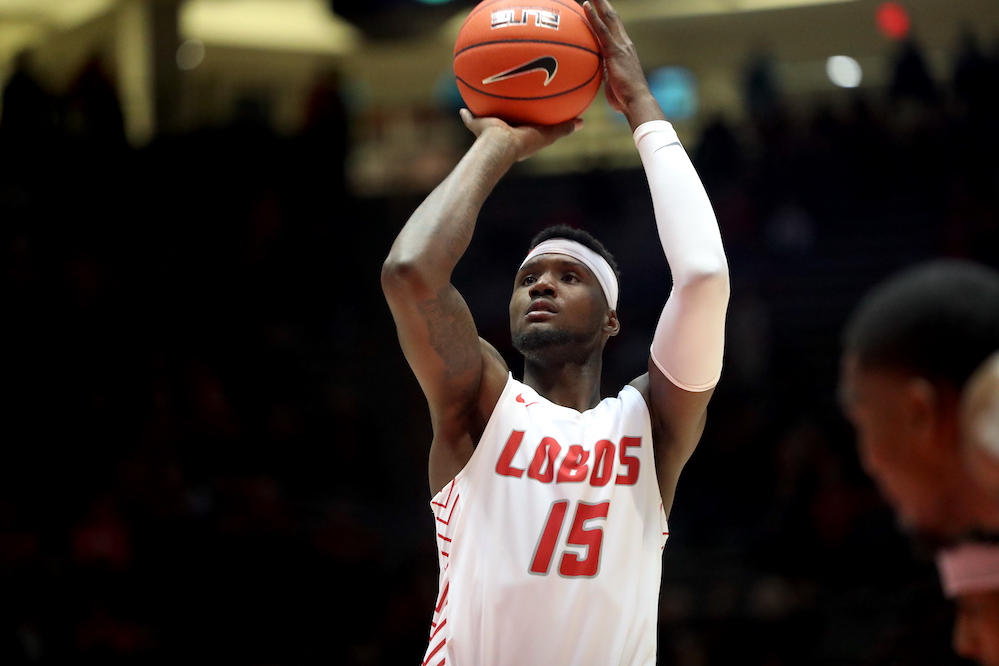 The school had announced his suspension on Dec. 22. Redshirt junior JJ Caldwell was also suspended for an unrelated incident.

As published by the Albuquerque Journal, attorneys are currently suing UNM on behalf of Caldwell, seeking an immediate injunction to let Caldwell back on the court immediately.

UNM Athletic Department statement on Bragg:
“After serving a three-game suspension, Carlton Bragg will rejoin all team activities, effective immediately. Bragg was suspended after information was received by the athletic department in late December, 2019, that required review by appropriate University personnel. The Family Education Rights and Privacy Act (FERPA) prohibits UNM from disclosing or commenting on the details of the information provided or the results of the review.”

Athletic Director Eddie Nuñez statement on Bragg:
“Student-athlete conduct is something that is taken very seriously at The University of New Mexico. We represent this University, the city of Albuquerque and the State of New Mexico. Our expectation is to win with integrity.”