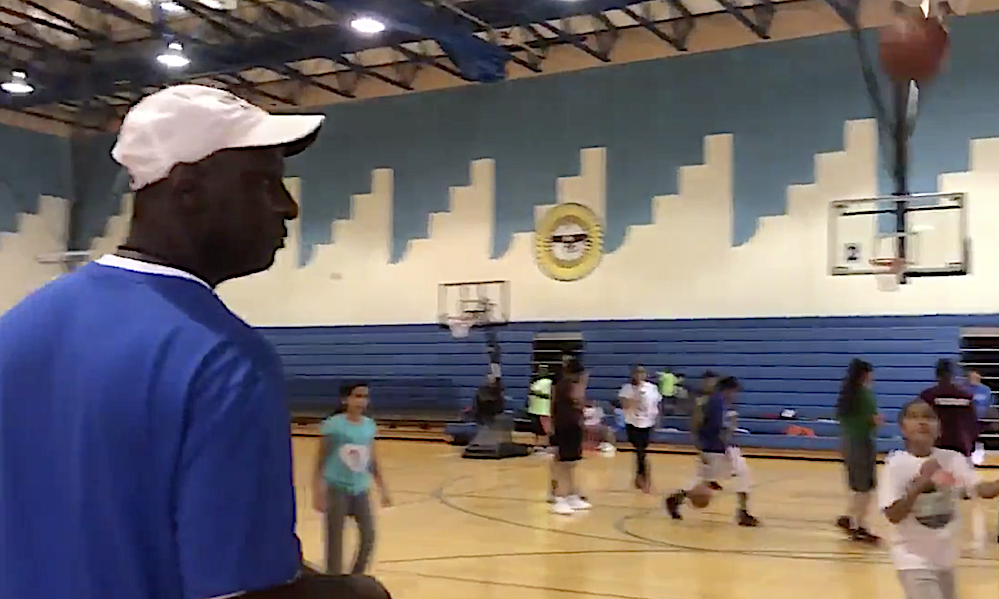 Former New Mexico point guard Kelvin Scarborough died earlier this week at the age of 56. He played for the Lobos from 1983-1987 under Gary Colson.

Scarborough, also known as “Scar,” was a coach at Menaul High School, but is also remembered for getting involved in the community by helping children through basketball camps.

Many members of the community talked about the impact he had in their lives. During a press conference on Tuesday, Lobo football head coach Danny Gonzales said Scarborough was a childhood hero of his.

“Lobo Legend Lobo Great. Scar cared more about other people than himself. When I was down, he was there,” wrote former New Mexico assistant Brandon Mason in a tweet.