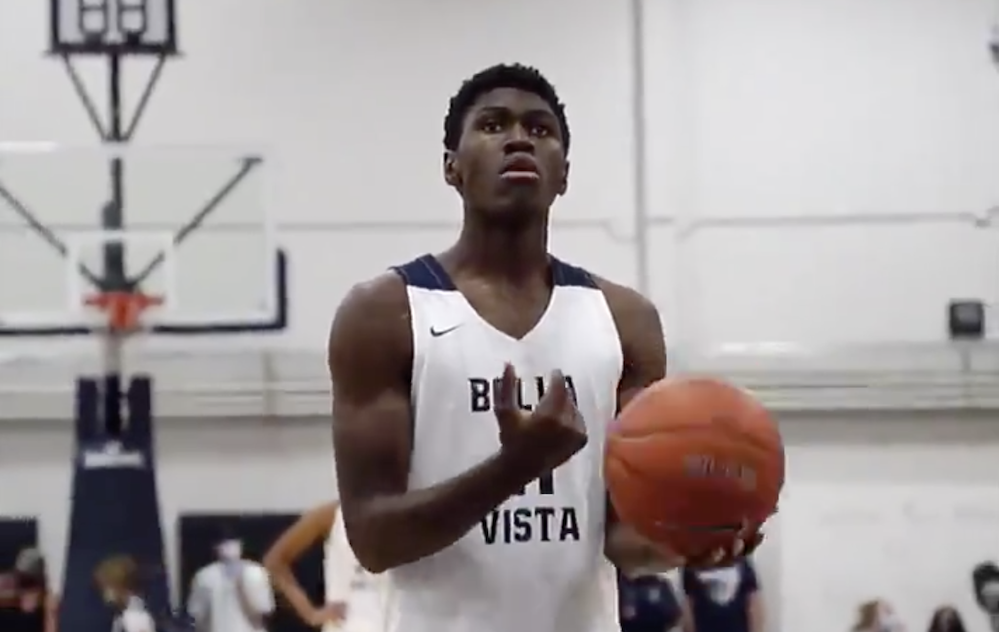 Jamel King is the first member in the class of 2021 to commit to the New Mexico Lobos. The 6’8″ SG/SF announced his decision on Friday. The other teams in his final five were GCU, Alabama, Arkansas State and UAB.

King is from Tuscaloosa, Alabama but is currently attending Bella Vista Prep in Scottsdale, Arizona. He was originally part of the class of 2020 before reclassifying this summer. He took a virtual tour with New Mexico in August and announced his offer late October.

While it seems like he made up his mind quickly, he has known a member of the Lobo men’s basketball staff for a while. Assistant coach Scott Padgett offered King in 2008 when he was the head coach at Samford (2014-20).

The future Lobo is known for his athleticism and shooting ability from deep, as well as potential on defense.