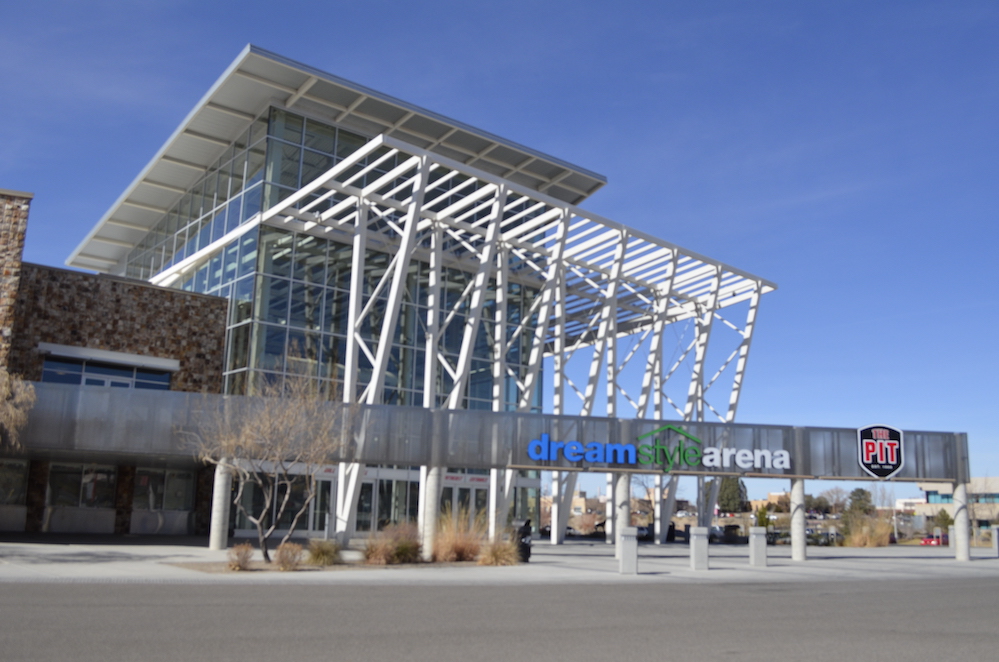 Ralph Davis is entering his third season with New Mexico and also his third title. He was hired in 2018 as a video coordinator, then promoted to director of operations the following season. He is now officially the Lobos’ newest assistant coach.

On an official statement, head coach Paul Weir said Davis climbing up the ladder is a testament to his work ethic and loyalty.

“Having been around basketball in our state most of his career, I hope to continue to watch his career grow going forward,” Weir said. “His talents go far beyond the roles he’s played here for us and now he has an opportunity to demonstrate that.”

I am excited to officially announce I have joined the men’s basketball staff at the University of New Mexico! It has been a great few weeks so far and I can’t wait to see what the future holds! #GoLobos https://t.co/8yOuuKO6x0

“Robert has a great pedigree from his training under Coach Miles, Coach Musselman and Coach Wilson,” Weir said. “He brings a contagious energy and work ethic and will make our program better immediately.”

New Mexico has seen a lot of staff movement this offseason. In July, the team made the hiring of assistant coach Scott Padgett official.