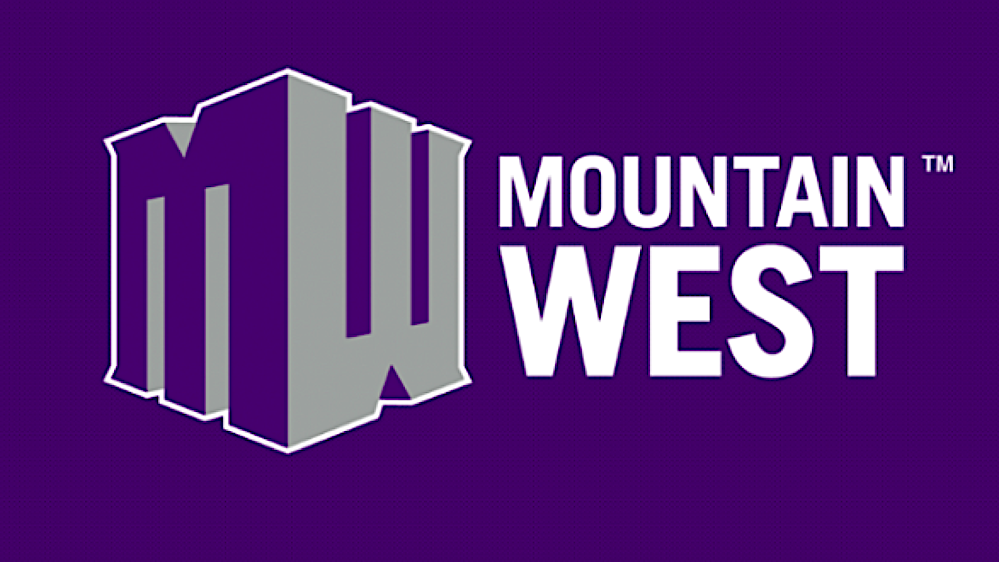 The Mountain West Conference officially announced the indefinite postponement of all fall sports and championships, including football, on Monday afternoon.

“We were hopeful we could carefully and responsibly conduct competition as originally scheduled with essential protocols in place. However, numerous external factors and unknowns outside our control made this difficult decision necessary.” said MW Commissioner Craig Thompson.

This comes only a few days after the league announced a mostly conference-play plan. The MW is the second FBS league to cancel fall sports in 2020 due to the COVID-19 pandemic. The Mid-American Conference made their own announcement on Aug. 8.

The MW is exploring the possibility of moving fall sports to spring. Workouts and training will be based on NCAA guidance, as well as as well as state, local and campus parameters.

The sports affected include men’s and women’s cross country, football, women’s soccer and women’s volleyball. However, the official conference statement said “unique circumstances involved with the military service academies” can be an exception. The Air Force Falcons have a chance to play against Army and Navy if conditions allow.

Even though falls sports won’t be happening this year, there are still other decisions to be made for 2020.

“At this time, there are ongoing discussions regarding the status of winter sports,” read the official MW press release.