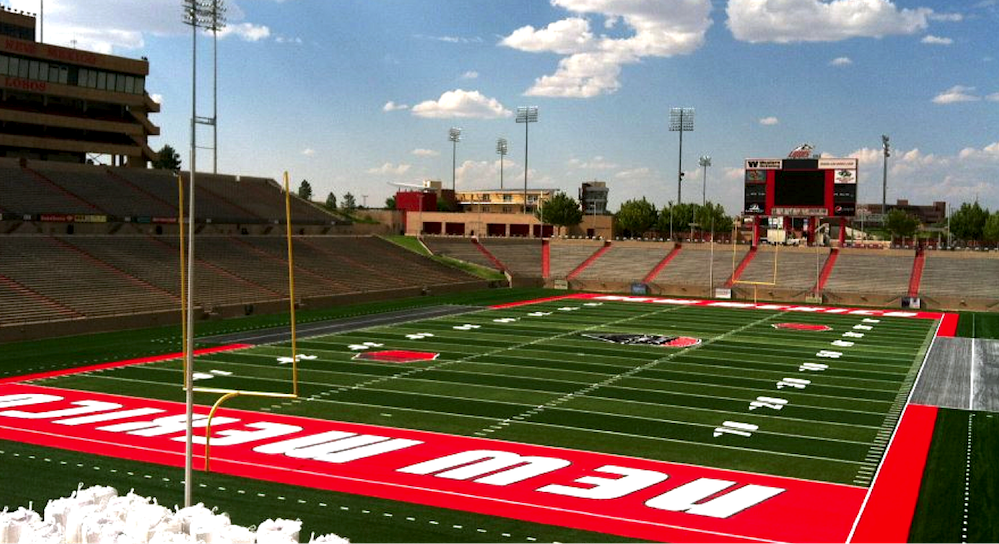 “We’re back,” was the message seen all over Mountain West Twitter on Thursday evening.

After a vote by presidents and chancellors, the MW officially approved the return of college football for 2020. The conference made the announced on Thursday evening, with more details expected on Friday morning.

The season is going to be made up of an eight-game, conference-only schedule set to start on Oct. 24, with the championship game taking place on Dec. 19.

“We are excited about the opportunity to compete and represent our University, the city of Albuquerque and the great state of New Mexico! #WIN5,” read a statement by New Mexico football head coach Danny Gonzales.

The conference had postponed football and other fall sports indefinitely on Aug. 10, but as other conferences are already playing or getting ready to play this year, the MW wants part of the action too.

Also on Thursday, the NCAA announced that the Division I Football Oversight Committee recommended waiving the requirements for bowl eligibility for the 2020-21 bowl season. On a typical year, a team must have a .500 overall record against Football Bowl Subdivision opponents to be considered.