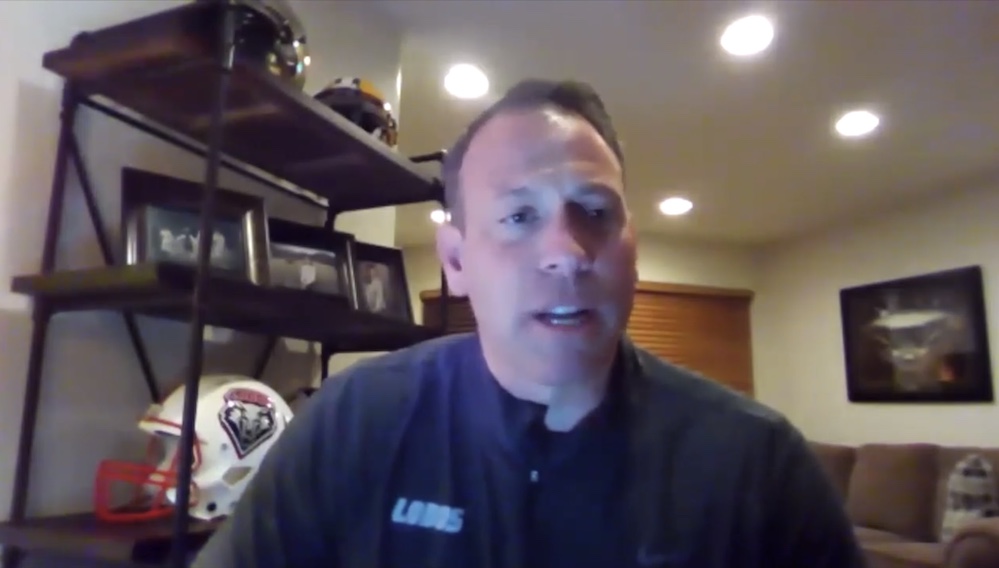 This award is not given annually. It has only been given to two other individuals in the 21-year history of the conference, Marco Zucconi from San Diego State (2006-07) and Chris Hill from Utah (2003-04).

Per the MW website: “The Commissioner’s Award may be presented to an individual who, through dedicated effort and service, has achieved a singularly distinguished accomplishment during the current academic year that has significantly enhanced the Mountain West or a member institution.”

Nuñez was recognized for the leadership he showed with the UNM athletic department during the COVID-19 pandemic. Restrictions in the state of New Mexico forced the men’s and women’s basketball programs, as well as the football team, to relocate out of state in order to play this past season.

Even with all the difficulties, the school finished a challenging year with a league high of six conference championships: women’s basketball, women’s cross country, women’s soccer, women’s golf, men’s golf and men’s tennis.

.@UNMLOBOS Director of Athletics Eddie Nuñez has been awarded the Mountain West Commissioner's Award for his work to keep the Lobos playing last year.@EddieNunezAD becomes the third honoree in Conference history to receive the prestigious award!#AtThePeak | #GoLobos pic.twitter.com/saUJVyHJ57