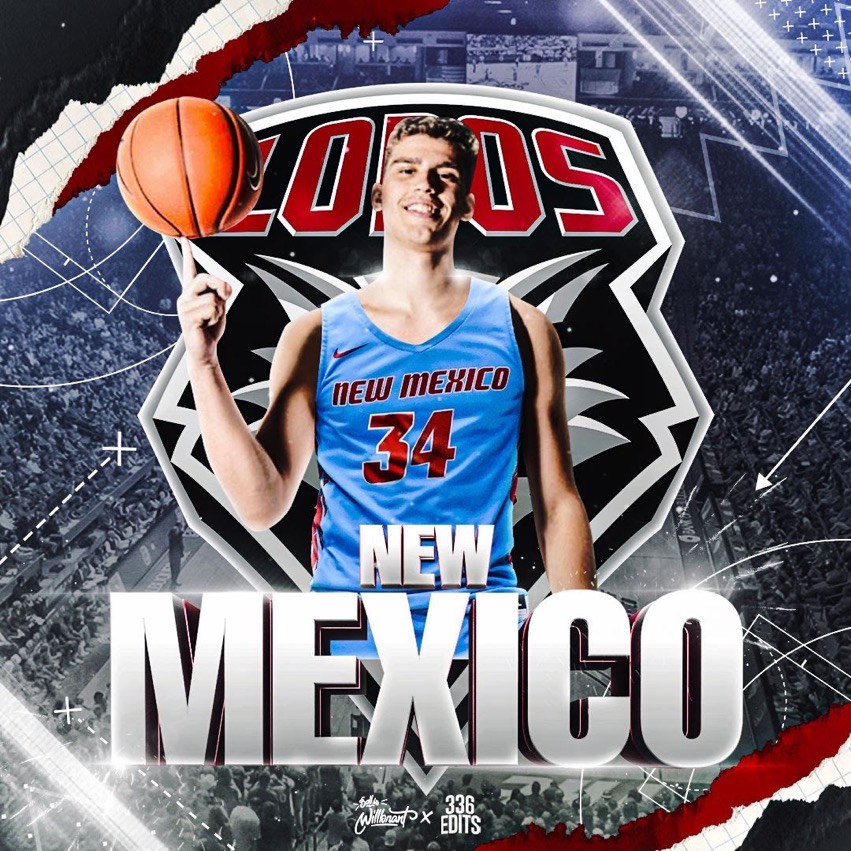 “Kept takin L’s finally got me an M,” read his tweet, a reference to a rap song called We Paid.

The 6’6 forward played in all 33 games during his freshman year with the bulldogs, eight of those as a starter. He was averaging 2.4 minutes and 3.3 rebounds per game.

Logan is likely not the only member of the Padgett family that will be joining the Lobos. His father, Scott Padgett, is expected to take the assistant coach position that Jerome Robinson left open.

Kept takin L’s finally got me an M pic.twitter.com/9aStEZcfrq