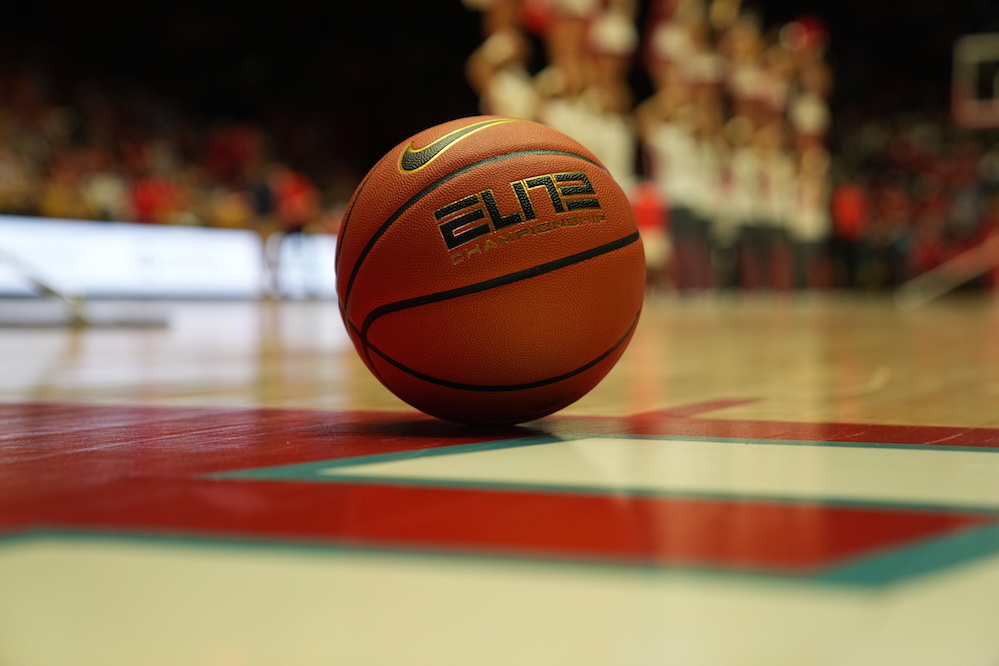 The Lobos started off 2-0, but that’s as good as it got for New Mexico on Tuesday night. The Utah State Aggies registered a dominant 81-56 in Logan, Utah.

Utah State opened the game going 8-of-8 from the field and ended the first period shooting at 53.3%. Meanwhile, the Lobo offense went 9-of-30 in the first half and only scored 21 points. This was a season low for New Mexico.

In the second half, the Aggies were up by as many as 29 points. Senior forward Justin Bean led the winning offense with a double double of 21 points and 10 rebounds.